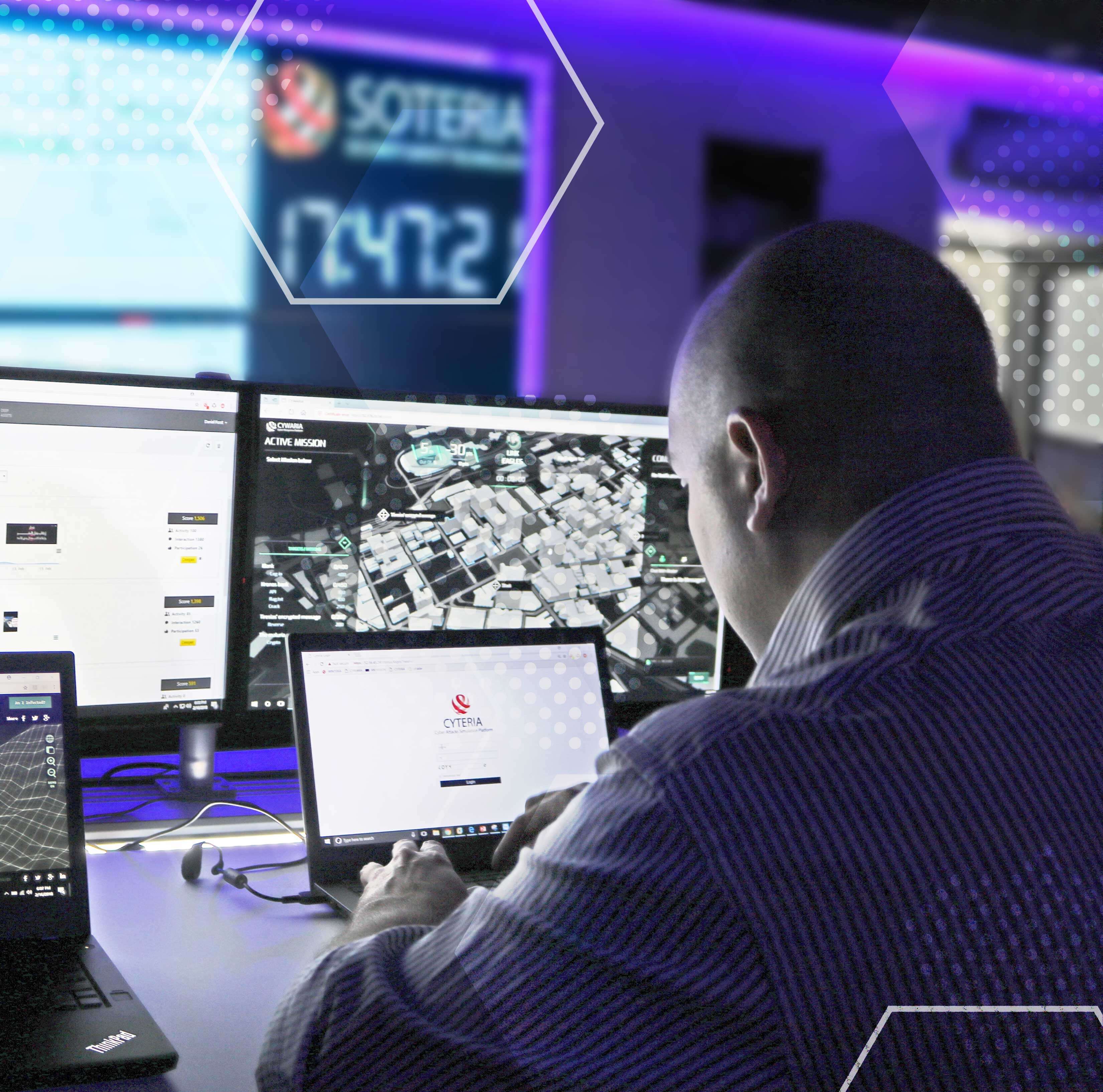 A new World War has been raging on an unseen battlefield, claiming casualties with greater ease than ever before.   This war has no clear battle lines and few rules of engagement. The enemy is invisible and there is no end in sight.

Cyberwarfare has been pitting nations against each other for decades. Enemies are hacking into democratic systems and undermining entire governments.  They are stealing our most confidential information, resulting in grievous and disastrous consequences. Cyberattacks are cheap and less risky than traditional war tactics. They will only become more frequent and advanced.

In order to understand the true scope and deadly potential of cyberwarfare, you must consider the world’s current technological and political landscapes. For the first time in human history, individuals have easy access to information to form and diversify their opinions via the Internet.

The Internet is where we learn, have conversations, pursue our interests, monitor our finances and store our secrets. Currently, 3.2 billion humans use the Internet regularly. This in person to online paradigm shift is ripe with vulnerabilities. Those with the ability to manipulate the information found online hold unprecedented power. Why attack a country by land, sea, or air, when you can infiltrate their systems from thousands of miles away? At Soteria, we know that it’s not a dystopia, it’s the Digital Age, where information is ammunition and personal data is more valuable than enemy blood.

And for years we’ve been fighting back. Militaries, security agencies and law enforcement departments from nations all over the world have put cyberwarfare on their national agendas, building intricate arsenals to protect themselves from foreign invaders.  Consequently, cyber security has become an international concern, facilitating the creation of a new job sector, demanding new educational initiatives and bringing together the brightest minds from hundreds of countries to unite against the common threat.

And these are only a few examples of how nations are pooling their resources and implementing strategic initiatives to combat cyberwarfare. We must do everything in our power to support these developments.  We must recognize the need for a long term, multi-faceted and strategic approach against the new enemy. This approach must include accessible education programs and capacity building training programs dedicated to the cyber domain.

At Soteria, we believe that education is the antidote to this insidious cyber war we have been fighting. Accessible and long-term cyber education programs will ensure that we are at the ready with a qualified cyber force capable of defending against any attack, now, or in the future. As cyberwarfare tactics evolve, so will we.  We remain prepared to defend our nations.

A Safer Cyberspace in 2019
Soteria is helping organizations to prepare for future compliance and certification. Read on the upcoming regulations ENISA is formulating. Read more 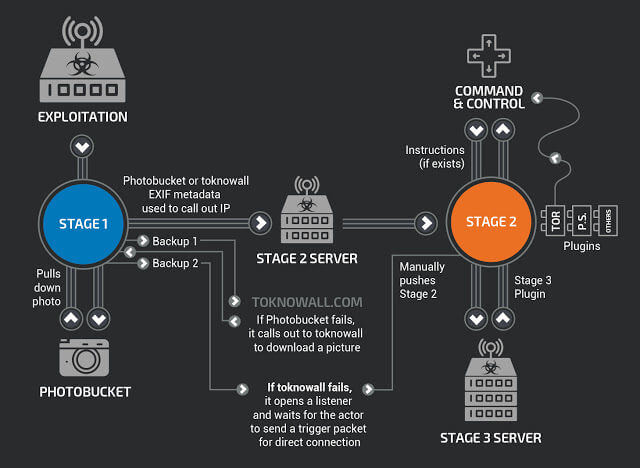 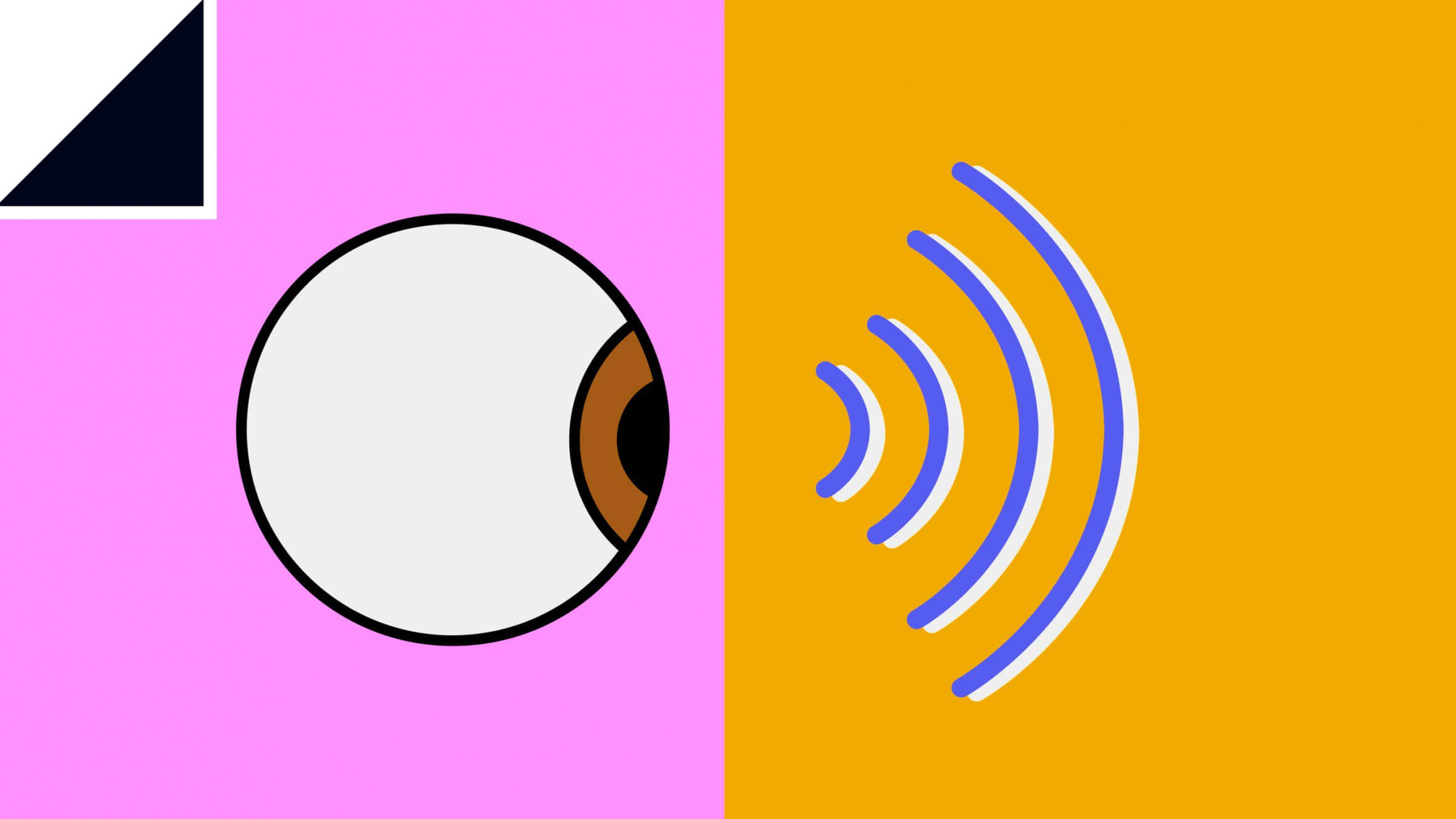 Hack of the Month: Using Wifi to "See"
At Soteria, we take cyber security seriously. We combat even the most cutting-edge privacy breaches to keep your personal information safe. New evidence proves that WiFi signals can show what’s going on behind closed doors Read more
CONTACT US